The method of use 100% From the brain to success

The missing (hidden) factor in the results equation

"Personal and interpersonal skills, and the perception of self-image.

Among other things, they deal with management skills, sales skills, relationships and customer service.

in the United States They are Core Skills machines, core skills.

In a study conducted at Harvard, 851 TP1Ts found success to be the source of his personal perceptions and attitudes,

And 151 TP1T originated in the technical skills. "

And because they don't check for these labels Suitable To them as adults,

They build the The private prison Their own hands.

These labels make up Self image -  Self Image

Which is actually the picture we hold about ourselves Subconsciously Ours (who we are Beneath the surface),

And which defines "Space possible' - Area Of Possible  our Over time.

This image of the self-image Controls In our thoughts, in our bodies, in our behavior and therefore In our results!

We live (supposedly) in two boxes: a box The real barriers - Real Limits

(Not real because we have unlimited potential)

And inside it is a box The self-barriers - Self-Imposed Limits, Which Incorrect.

The self-barriers  Most of them are governed by the self-image that states, "How much of the Promised Land looks like".

The reason That most people misunderstand (self-image) is:

Environmental responses, past attempts and beliefs Programmed in their subconscious mind.

Everything in our life Controlled at the subconscious level.

The main enemies of self-image are criticism, fears, and failed attempts.

Our reactions to themThat's why we don't reach the results we can get.

Self-image is regularly programmed All the time - either we improve it or we are in regression.

The key to success is Subconscious programming - this is the reason The real one The result.

Software Subconscious Together with Training tactical (Acquisition of professional / technical knowledge)
Make up the The equation To achieve Making a record –  Peak Performance:

* The determinant of the utilization of existing personal capabilities is The subconscious beliefs And not motivation.

what Thatin charge of On this key factor is Subconscious programming Which is the The cause Blanks In the equation The results!

And so it increases "Possible space ' – Area Of Possible .

The result is Maximizing our real font.

1. Who does not use In both components of the equation, in fact Does not maximize its true potential.

2. Subconscious programming he The most influential ingredient Of the two components of the equation on The final result,

Because it is in charge of On the dashboard that defines 'Space possibleJ.' and you Level of utilization The capabilities Tactical.

In other words, whatever the destination, if any His lack of identity and self-image (subconscious programming),

The goal will only be partially achieved, If any - Despite the real capabilities (and external / internal motivation in the short term)!

3. People get results Below To their true capabilities because of Automatic behavior Repeating:

They treatsymptom (Result) instead In the cause of the result.

Subconscious programming (beliefs) is The dominant factor In achieving results. 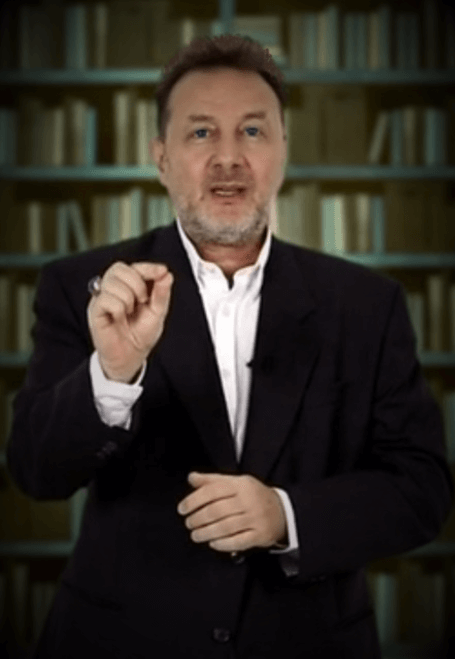 creator code The factor97%®
Energetic Sync ™ between The subconscious mind

And author of the book "The Secret of Human Mechanism"